Adam's ambition was to be a professional soccer player. Everything in his life revolved around soccer, including his choice of secondary school. Unfortunately, Adam contracted Lyme disease, which spelled the end of his sports career. Adam signed up for Metrostav's scholarship program and began to realize that he liked the construction trade. After graduating, he began working as a mason in the manufacture of high-precision concrete tunnel lining components for the Ejpovice Railway Tunnel.

"I've become a construction worker by accident. But now, years after choosing this profession, I'm glad that Metrostav gave me a chance to pursue this line of work."

After the completion of the Ejpovice tunnel project, Adam spent two years on the construction of a tunnel in Prešov as a tunnel boring worker.

"First, I was uneasy about whether the old-timers would accept me and how I'd fit in, but my concerns proved unfounded. My coworkers were great, and I mean it. They accepted me as one of their own, and I made new friends, even though some are a generation older."

Adam has grown fond of working in construction and decided to pursue further studies. He has obtained a secondary school diploma in civil engineering, and is now in his third year of a university program specialized in economics and management.

Adam's current position is foreman. After spending several months in Germany working on a project executed by the subsidiary Subterra a.s., he is now back with Metrostav, taking part in a project optimizing railway tracks connecting Prague Hostivař and Prague Main Railway Station. 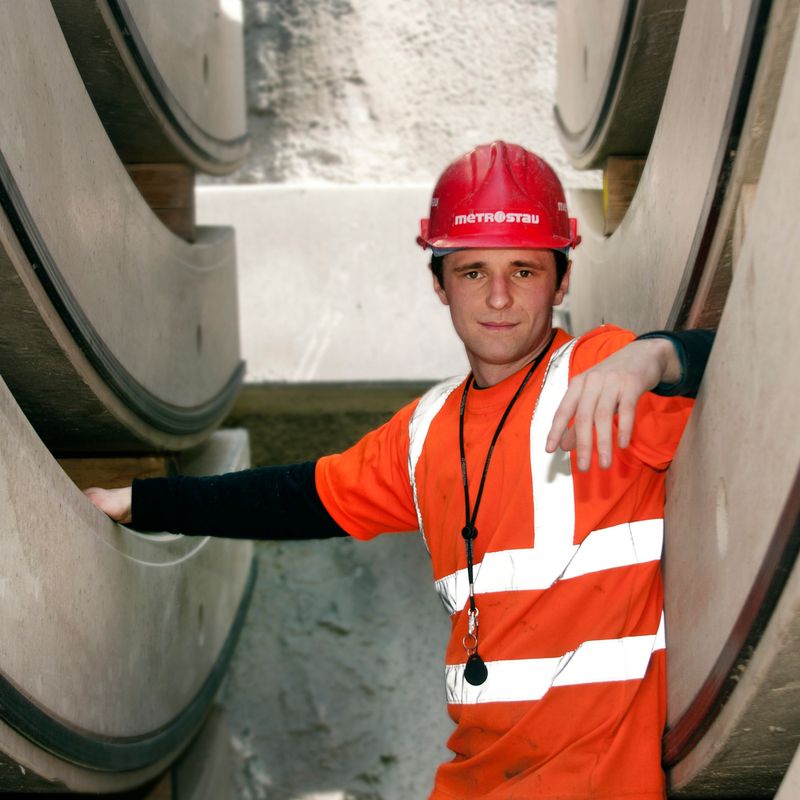